Matt at Live and Let’s Fly wrote a piece a few days ago calling doors in business class suites “(a)n n unnecessary gimmick”. His main argument is that such doors are (1) thin and flimsy, (2) not tall enough to provide a meaningful amount of privacy, (3) poor in quality, and finally (4) conducive to a sense of claustrophobia. Instead, it is claimed that all is well with the current generation business class seats, such as Apex Suites, among others. While I could certainly understand his lines of reasoning, I do believe the merits and values of doors that are overlooked or underestimated by Matt. Particularly, the sense of exclusivity matters. Doors in business class are the revolutionary upgrade that evoke a rare sense of luxury from the first class. 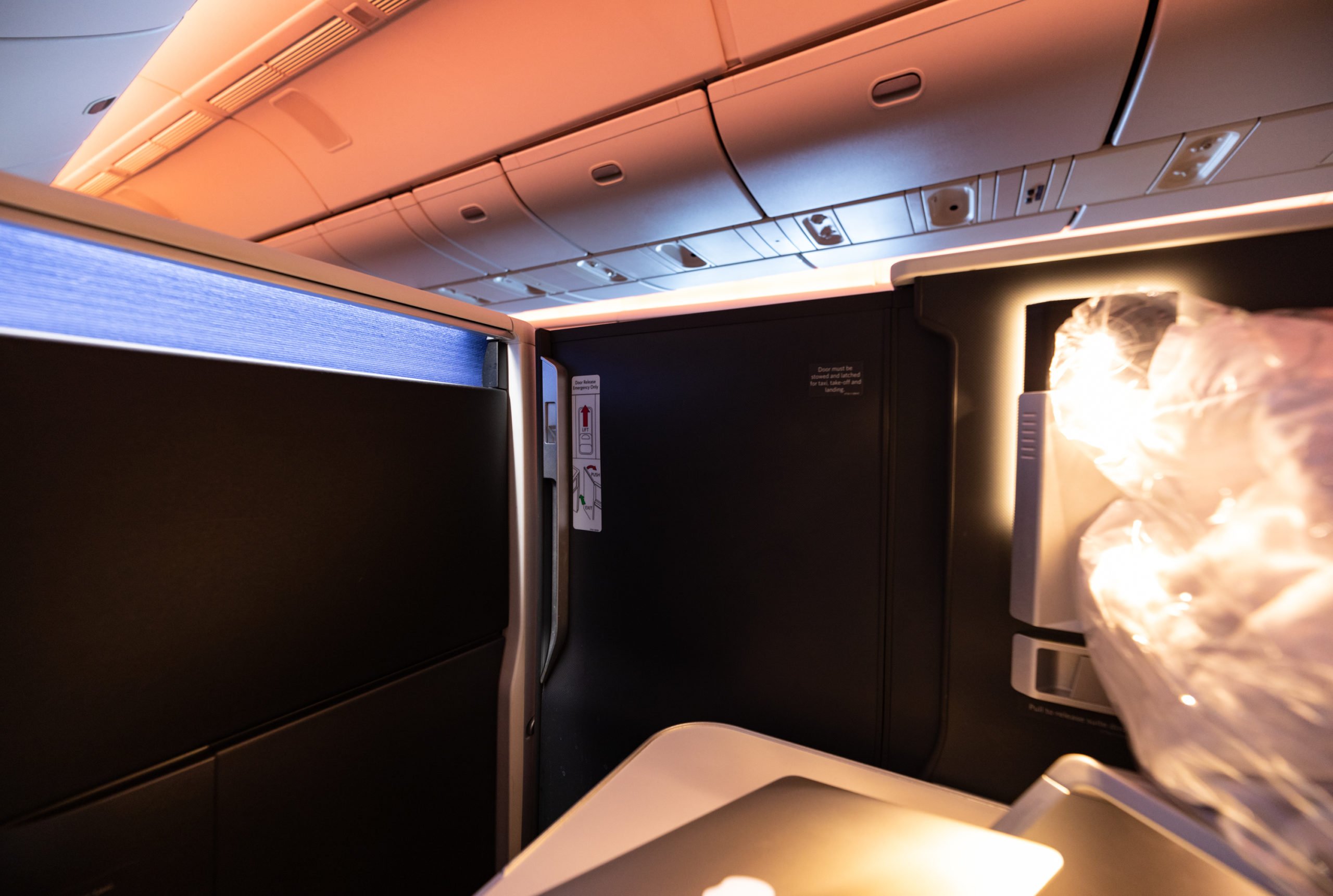 In the service industry, a sense of exclusivity is one of the gold standards. From a consumer perspective, that means how much you are valued as an individual rather than a replaceable number. That is why major hotel chains like Marriott and Hyatt give their top-tier loyalists a dedicated team of concierges. Similarly, all three major airlines promise to top flyers dedicated service lines that will have a real person pick your call in seconds. If other aspects of the industry strive to provide exclusive service, then the onboard experience should not try otherwise.

Of course, it could be argued that doors are in reality not that exclusive and private, since they are thin and, in most cases, aren’t just tall enough. That’s fine, but I argue that customer perceptions fundamentally depend on the existence (or lack thereof) of doors, not the metrics. Ideally one would be extremely satisfied with a fully enclosed suite like what we have on Emirates’ new 777 suites. That yearning however does not invalidate a slightly watered-down version. In fact, many first class suites feature doors that are partially hollow, capable of giving people outside a quick peep. Does that matter? As long as there is a door, the perception can be drastically different. 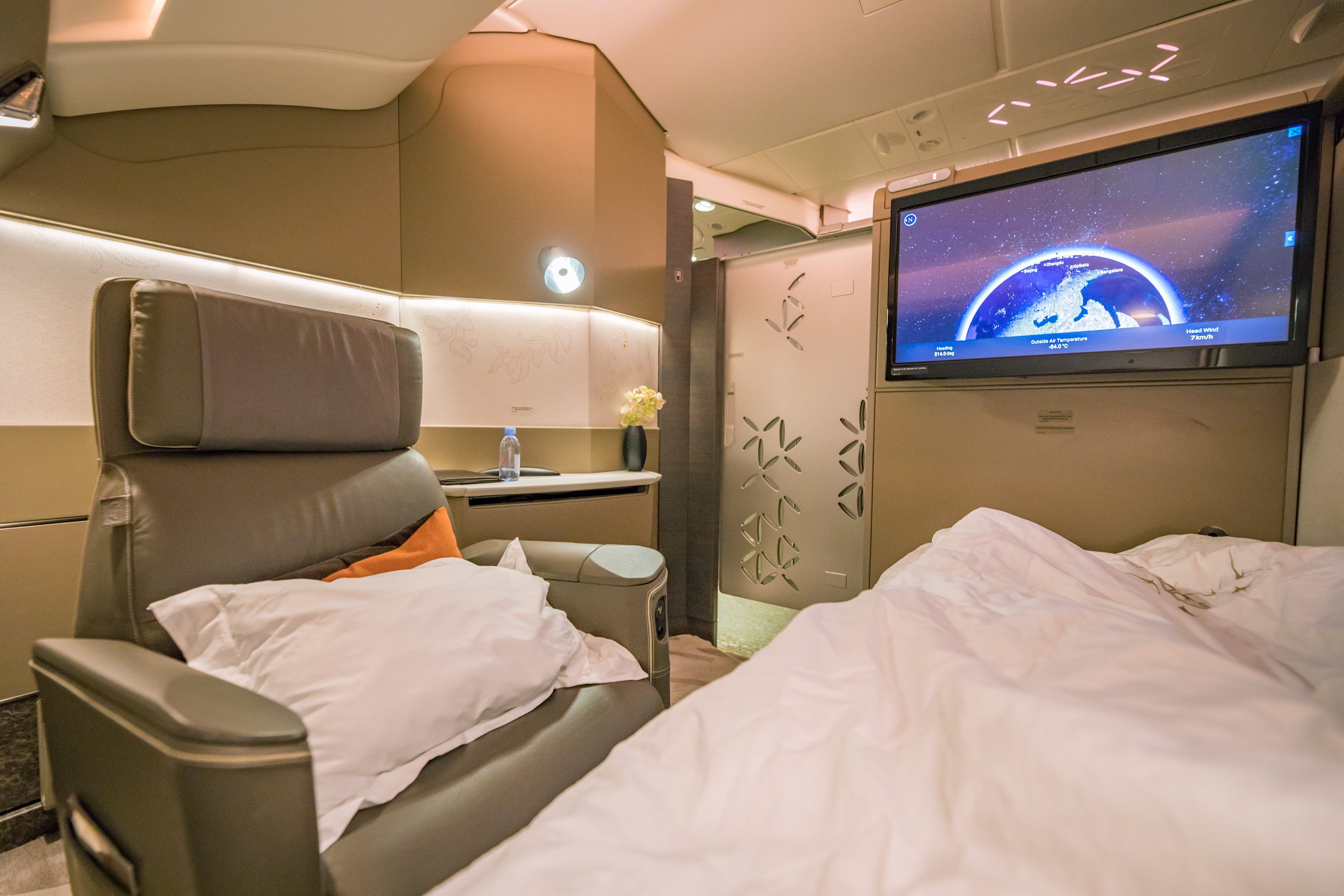 Now let’s return to other aspects of Matt’s critical review of the doors on business classes, namely construction quality and its claustrophobic nature. On the first point, construction quality issue is a problem of its own, not something that could fundamentally disqualify the existence of doors altogether. There are poor designs in some first class seats, but those problems do not justify the complete removal of the first class cabin. Claustrophobia is a more appropriate concern that is perhaps unresolvable at this point. I feel sorry for those who suffer from it.

To wrap up, I strongly believe in the values of business class doors and applaud airlines for installing them. Doors are a nice upgrade that gives a sense of exclusivity, which is much appreciated in the service industry, both in the air and on the ground. I would happily choose an airline that has door-enabled business class seats over its competitors—would you do the same?

Will My Credit Score Go Down if I Apply For A Loan?

Do loans affect your credit score? They absolutely do — whether or not you make loan payments on time and

5 Tips For Paying Back a Personal Loan Early

How Will Inflation Impact My Personal Loan?

Everything You Need to Know About Payday Loans

Common Payday Loan Myths and the Real Truth Behind Them

Get The Best Financial Tips
Straight to your inbox

We respect your privacy and take protecting it seriously